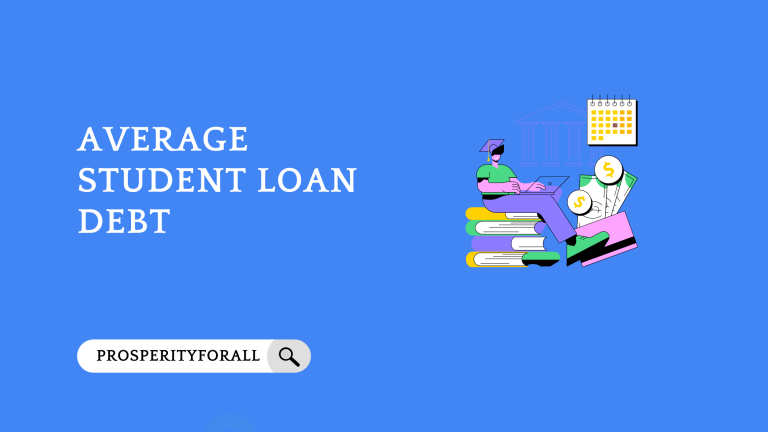 Over the past 30 years, the price of higher education has been rising rapidly.

According to data from U.S. News, even though recent grads in 2021 who obtained loans to pay for their education did so on average $208 less than they did the year before, the average overall student debt is still hovering around $30,000.

The demand for student loans and other types of financial aid has increased along with costs.

More than half of students today graduate from college in debt. Here’s a quick look at how much the typical student borrows, the most popular loan types, and how those loans are repaid.

Following is the in-depth overview of student loan debt quarterly.

Talking about the Federal loan debt of students, 30% of undergraduates borrow money from the federal government.

According to EducationData.org, the federal student loan debt as per the 2021 fourth quarter includes the following:

According to information gathered by MeasureOne as of September 30, 2021, the breakdown of private student loan debt is as follows:

Following is data on the median amount borrowed per degree level of 2017-2018.

According to data from CollegeBoard on bachelor’s degree receivers in 2019–20, the average student who attended a public versus private college owed the following amount of money:

So now that I have covered all the important numbers and facts about the average student loan debt.  Now it’s your turn to understand them.

I hope I have covered all the stats regarding the average student loan debt. I have left something to mention, and then let us know in the comment section below.