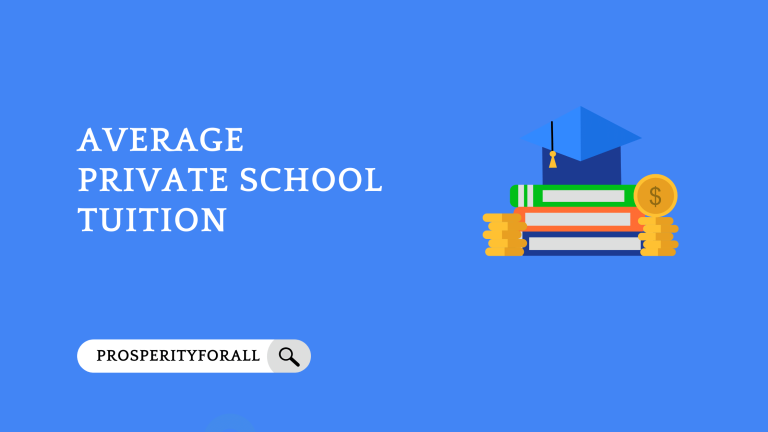 There is a huge percentage of students who prefer to go to private schools as they provide more personalized and concrete learning to students than any other school.

As per the statistics, it is noted that private school tuition fees have risen over the past 10 years.

Wondering about what would be the average Private school Tuition in the US?

Private schools are not affiliated with any regional, state, or national government. They also do not receive public funding or any funding from the government.

Following is the Total Annual Cost breakdown for Private schools.

Here is a detailed average annual tuition for private schools in the US.

Private Day school is the most preferred option by students in the US. Same as to traditional public schools, students attend school in the daytime and leave by evening.

Following is the breakdown of tuition fees for private day schools.

Most private high schools or universities are nonprofit institutions.

The American School Statistics reports say that private school education is worth it as compared to any other school. However, the expense is a factor that can be taken into consideration by parents while choosing the school.

But I think the most crucial factor while deciding the school should be the type of environment, social connectivity in which they learn best, and the interests and natural talents they have to thrive.

I hope this article helped you to understand the average private school tuition and the yearly expenses you need to study with private schools.

If I have missed something to mention, then share it with us in the comment section below.