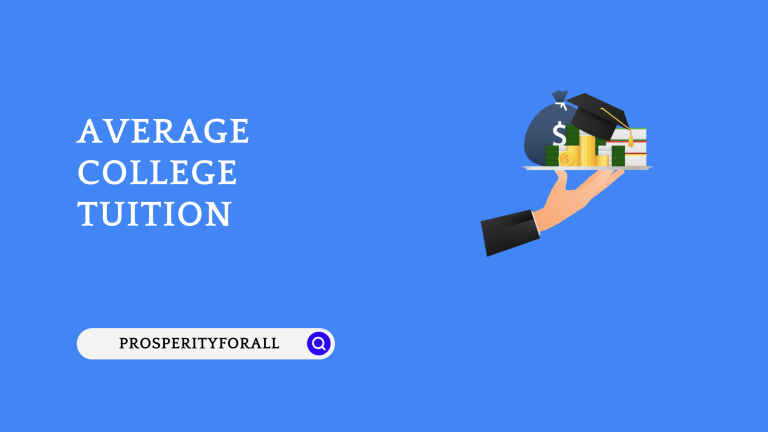 The average College tuition of students has increased every year. However, tuition costs in some states have dropped recently. Education in the US is no doubt expensive. There are various costs that keep adding up apart from the tuition, like room and board, school supplies, books, etc.

The average tuition fee at public 4-year institutions had decreased so as to adjust to the inflation in the country as compared to that of five years ago. On the other hand, the average tuition cost in the academic year 2022-2023 has increased across both public and private schools.

In the following article, I have compiled all listed the necessary statistics related to the average college tuition. I have covered all the details about the public and private universities as well as the tuition of the in-state and out-state students. You will also find the statistics on four-year and two-year college institutions.

Average College Tuition In The States.

That’s all about the average college tuition.

The average college tuition varies every year and increases or decreases according to inflation. The low-income students face issues in today’s era due to the high tuition and college fees. Many parents and students consider tuition fees and other required fees as crucial points to check while selecting a college.

I hope the above article has helped you and provided you with the required details. If I have missed any important stats, let me know in the comment section below. I usually keep updating the article, and your comments may help to add the necessary stats.